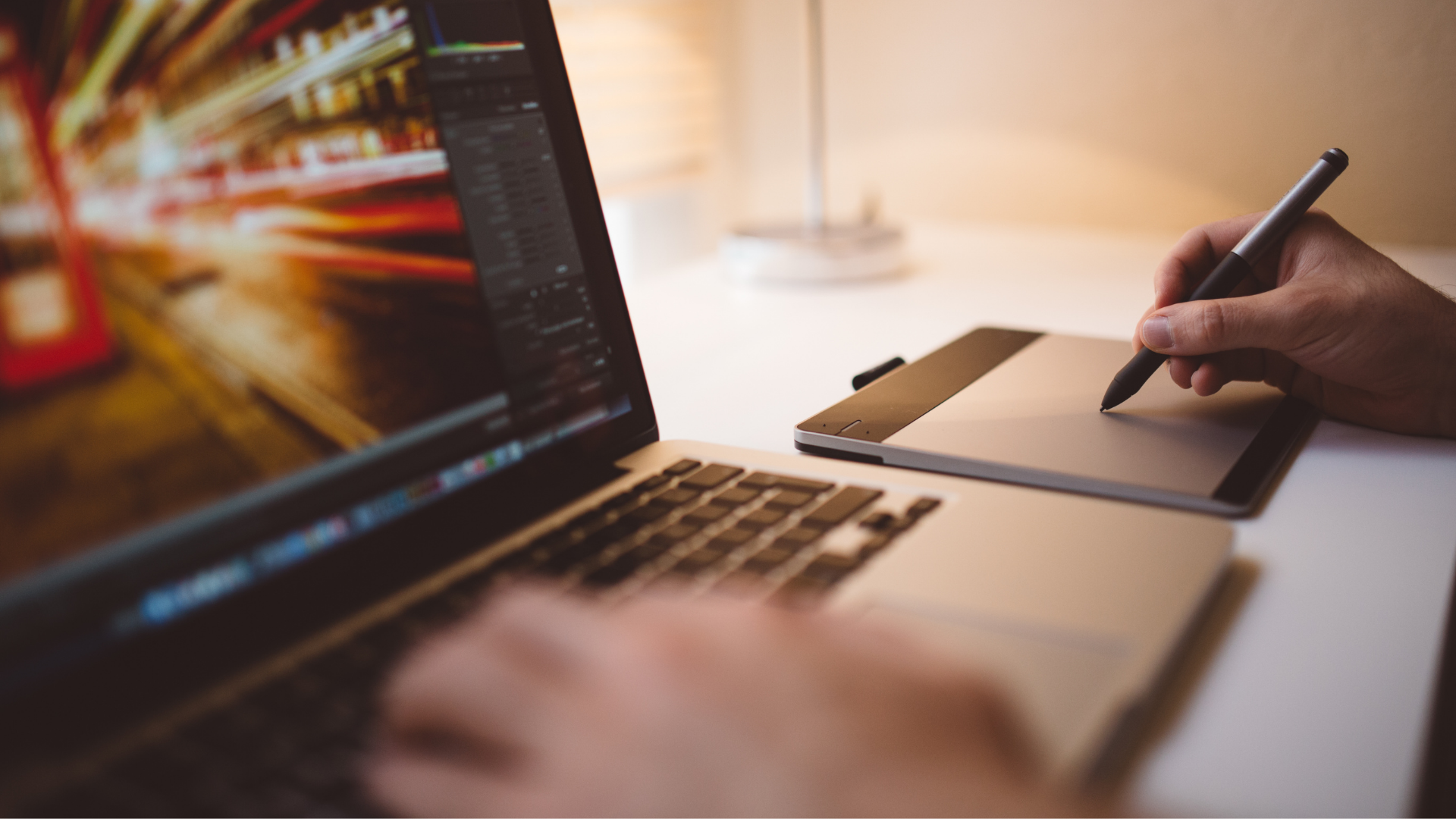 Digital art is the art of the 21st century. Photoshop is one of the most widely used software for digital art. Photoshop can be used for creating 3D models, banners, logos, and you can also use it for designing 2D models as well. It’s a software that many people see as having an advantage over any other software that is available online, although, not everyone will share the same opinion.

Though there are many online tools that allow users to edit pictures, such as wanting to change pixel color of photo easily, Photoshop is always the software that comes to mind first. You might have seen it in use before or even used it yourself a few times, but there is a lot more to it than just editing photos. In fact, it’s a well-established graphic design suite that can be used to create static images, animations, and even video.

Photoshop is a graphics editing program that has been around since the late 1980s. It creates images by mixing colors and shades and allows users to add special effects to any picture. It’s commonly used to manipulate photos for commercial uses, but there are many other reasons why it’s so popular. Photoshop makes it possible to create composite images, for example, where one image is merged with another to create more than one object in the image.

Photoshop, a raster graphics editor, was developed and fully published for Windows and macOS by Adobe Systems. It can edit and compose raster images and edit video frames and composite images in a multi-layer composition. Thomas and John Knoll created Photoshop 1988, and it revolutionized the world of digital image editing with sophisticated image editing and compositing features.

Photoshop is the most commonly used photo editing software in the world. There are so many uses to the program that it’s hard to count them all. One of the most common ones is when someone takes a photo on their phone or other camera and wants to remove something like a power line or a giant red ring around a subject’s neck.

Adobe’s Photoshop is a powerful image editing tool that has many uses, including photo editing, manipulating graphics, and creating artistic collages. Photoshop is not a simple program to learn and requires effort and patience to master. However, for those who put the time into learning Photoshop, the rewards are great. Photoshop is used by everyone, from professional photographers to graphic artists, from web designers to filmmakers. The only limit to what you can achieve with Photoshop is your own imagination.

Photoshop is a software that can be used to edit images. It has been around since the 1980s and has been used for a wide range of applications. For example, an artist may use Photoshop to create graphic effects, while an architect may use it to showcase a building design. The software is also widely used in film production. Photoshop is now an essential tool for a new generation of digital artists, designers, animators, and photographers.

Photoshop is the most famous image editing software for graphic design. You can take a rough image and adjust the lighting or colors (using plugins such as the Photoshop color wheel) as you wish. You can add or remove objects from the photo. You can easily remove unwanted people or objects from your photograph. You can remove wrinkles and blemishes from people’s faces, and you can adjust the color or brightness in your photo or add a special effect to give it a unique look. Moreover, you can use Photoshop to add text, shapes, and layer styles to your photos. You can also add special effects to your photos and make them look more attractive. You can easily remove red-eye from your photos, and you can also make your photos look professional by adding special effects.

The ability to manipulate electronic images has been around for a while, but only recently has it become easily available to the home computer user. The advent of the personal computer and affordable digital cameras created opportunities for people to modify photos with images from other sources, and the public has responded. The ease with which Photoshop can be loaded onto almost any computer, and the fact that it has become an integral part of the design process, make it a must for businesses, product packaging, and just about any other area where visual images are used.