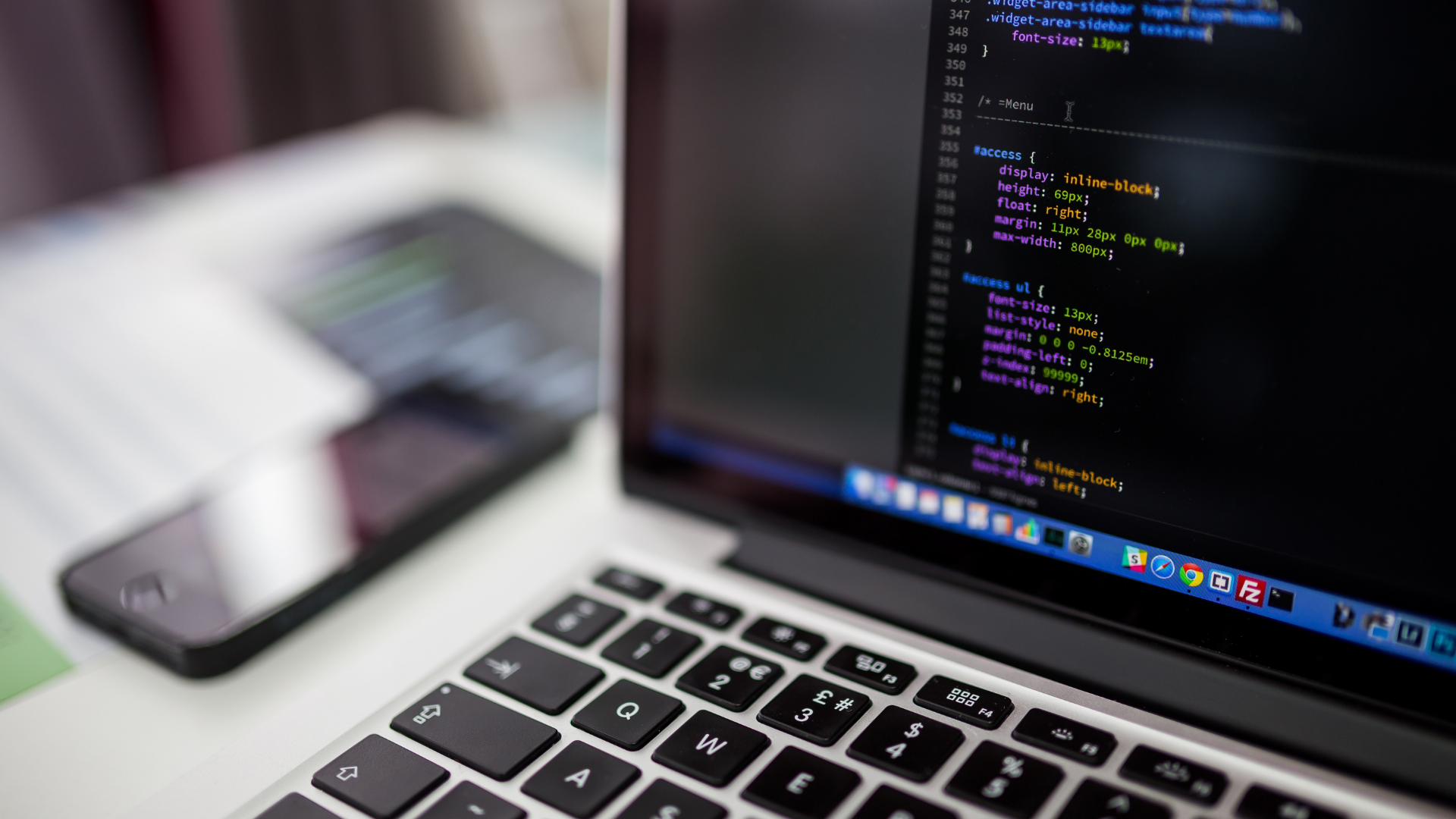 Every morning, I wake up to the smell of coffee that my friend makes in the coffee maker. I shut the alarm clock off, and then we sit in the dining area to have breakfast. Of course, the ham and eggs that we eat most mornings were made over the electric stove’s heat. We switch the T.V on and watch news about incidents, both foreign and domestic. The cameraman shifts their gaze towards the reporter as he narrates the events during a storm. Such is daily life in the modern world.

Would you believe that we had none of these things a fair few years ago? Every tool that we use right now is made with a sophistication that is the product of thousands of years of research and technology.

When Did It All Start?

Like all things, human technology started simple. The first humans grabbed sticks and stones and began forming their tools. Of course, the reason for doing so is the exact reason we use our phones or cars. It is for convenience. To understand when we used tools, this article will discuss not only homo sapiens but also the hominids that were our ancestors.

That’s right; homo sapiens didn’t start the use of tools. This idea was inherited from further down prehistory, and this form of primitive technology is called Oldowan tools. The Oldowan era happened in Ethiopia about 2.6 million years ago. Our pre-human ancestors used stone tools that included sharp flakes created by knapping or striking a stone against quartz, obsidian, or flint. Bones with strange marks were also found near settlements suggesting the appearance of the earliest form of butchery.

These ancestors also figured out how to use stones to cut through tough skin and meat despite having relatively more little brains. At this point, a modern apes’ behavior like using sticks to reach for food or using stones for hunting will be observed. Despite this, it wouldn’t be until another million years till the use of technology improves.

Let’s fast forward to 1.8 million years ago to see what has changed.

A new tribe has risen, and now technology has evolved further. Due to the change in cognitive and spatial abilities, humans (or at the very least our ancestors) have begun to form shapes that don’t exist in nature. Hand axes and cleavers have now appeared, and the state of technology has now drastically changed. At the same time, Homo Erectus have now emerged, and unlike our other hominid ancestors, they were fully terrestrial. This means that they no longer lived and pretty much walked upright.

It was the Homo Erectus that started carrying around tools and relied on them regularly for survival. This is the very first parallel to how we rely on technology in the modern era. All because of significant changes from a cognitive point of view.

Another change that can be observed is using a new form of a knapping technique called Levallois. This technique involves carefully striking off pieces of a stone core to produce a tortoise-shell-like shape instead of randomly shaping stones. The method has been used to create several knife and ax-like tools. All of these tools follow a particular form and can be considered a significant advance in tool-making technology.

The homo habilis is considered the first archaic “human” as they walked on two limbs, used tools, and had a mostly hairless body. Evidence suggests that modern humans (Homo Sapiens) first appeared 300,000 years ago and inherited these tools from the homo habilis. The appearance of modern humans caused considerable strides in the development of technology.

164,000 years ago, humans learned to collect and cook shellfish and other types of seafood. By 90,000 years, modern humans have started making and using tools specialized for fishing.

By 11,000 to 17,000 years ago, more stone tools with complicated shapes appeared. This era of technology is called the Magdalenian Culture. Stone tools have finally reached their final development stage with the appearance of geometric microliths. These are stone blades that have been shaped into crescents, triangles, and several other geometric forms. In this era, the use of projectile weaponry and tools for food preparation has also been observed.

In just 12,000 years, homo sapiens have contributed to technology development more than any other human species. As agriculture and farming appeared, our survival rate improved, which led to us outliving the other races. Technology has become an integral part of human life. In every sector, be it age-old agriculture to modern AI developments, technology rules the world. From professionals to amateurs, everyone uses the internet and resources like eManual Online to make their work easy.

The technology that we have now is by no stretch of the word irreplaceable. It has been molded by thousands, if not millions, of years of discovery and application. Thanks to our ancestors, we can fully enjoy technological conveniences that would be entirely unheard of in the past. We could even find out more about our own family and ancestors through through social security death index!

From televisions to smartphones, and so much more, technological advancements of the recent times have engulfed our lives in such a way, that it is now deemed inseparable from our beings! Be honest, how would you cope if your coffee maker did not make you your coffee, or your smartphone did not wake you up for an important meeting? Doomed, right? I thought so too!