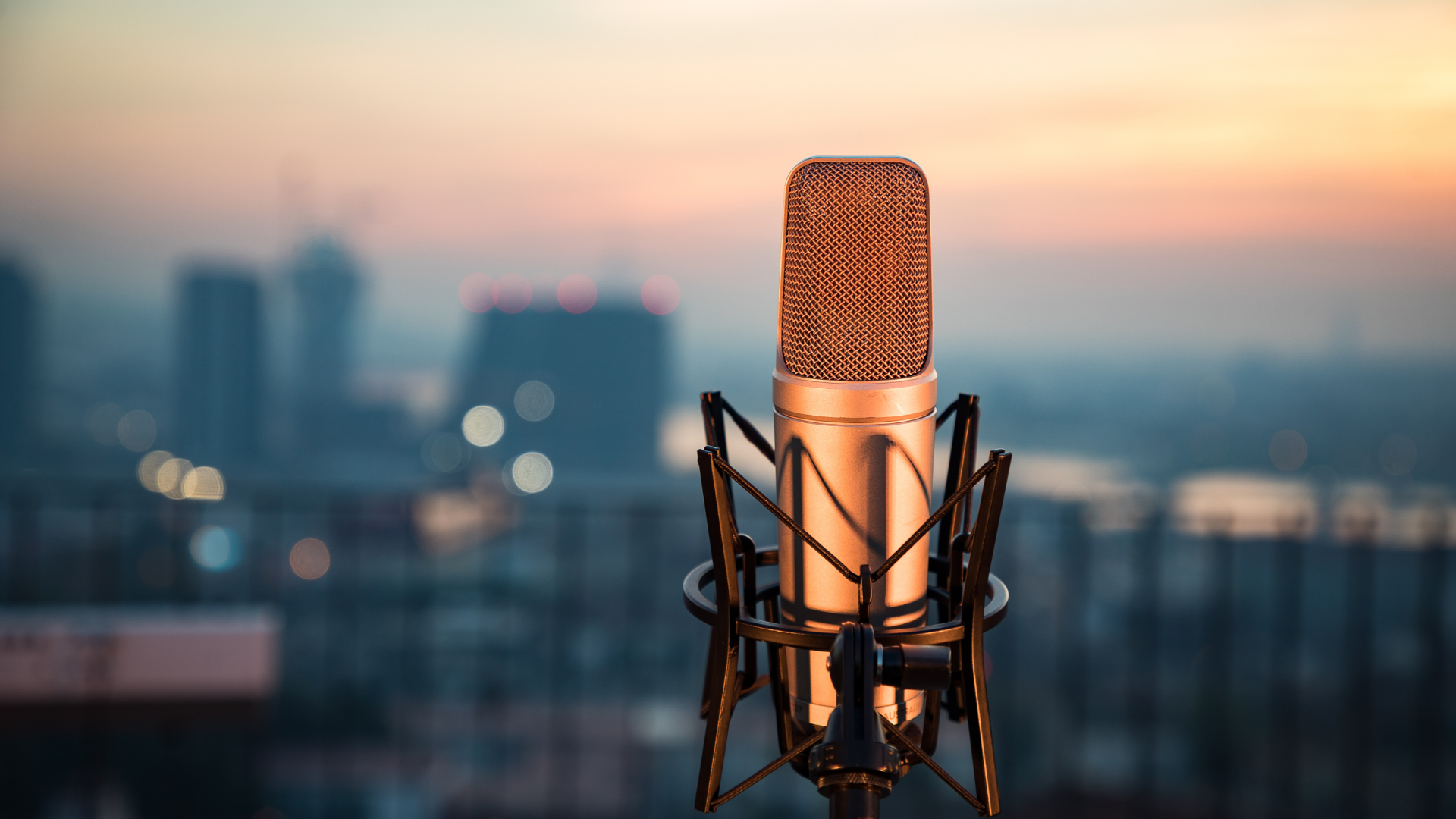 Are you an aspiring streamer looking to get the most out of your gaming experience?

If you’ve ever watched Twitch or YouTube Live streams, then you’ve probably noticed that sometimes the audio quality is awful. Like, it’s so bad that you can barely even make out what the streamer is sometimes saying. But don’t worry. There are ways to fix this and make your audio sound great. Using online audio streaming tools like those offered by Agora (visit our website for more info) or an external microphone could be one of the best ways to solve this problem.

Broadcasters and video game streamers alike need microphones that capture their voices clearly and accurately as they go about their business. Not all microphones are equal, though, and some perform better than others. But which are the best microphones for streaming? To answer this question, you’ll want to consider both the quality of the sound and your budget. Much like how you would consider which headphone amps won’t cause feedback, you want to think about this choice and balance carefully.

If you’re looking to improve your audio for streaming, there are a few different types of streaming microphones that you can try. These include desktop, USB, and XLR. The best type of mic for you depends on your budget and the quality of audio you want. The good news is that no matter which type of mic you choose, you can improve the quality of your audio by following a few simple tips.

You might consult a professional company like Lower Street to help you build your own podcast, but you would need proper equipment for recording. The set of streaming microphones you choose has a large impact on the quality of your broadcasts. There are several types of mics that you can choose from, each with its own characteristics and benefits. Let’s go over some of the more popular options.

The HyperX company is best known for its gaming memory products. However, the company is now going after the mic market with its SoloCast, which is an entry-level USB mic. The mic is designed to enable you to record and stream high-quality audio, whether you’re an aspiring YouTuber or a podcast creator. What is particularly notable about the SoloCast is that it is being marketed to a very specific group of streamers: those who stream and record video games.

The Blue Yeti Nano is a smaller, more portable version of the Blue Yeti. Though it still boasts four recording modes: stereo, cardioid, omnidirectional, and bidirectional. But unlike the original Blue Yeti, the Nano has a built-in headphone jack and a microphone mute button. It’s also compatible with many more programs than the Blue Yeti. However, there are a few drawbacks to the Nano: it doesn’t have an internal battery, it doesn’t have custom tunings, and it can’t record at 24-bit/96 kHz.

The Shure MV7 is a microphone designed for podcasting and is manufactured by the musical instrument company known for its high-end microphones. While Shure is not a new name in the music world, it’s a new name in the podcasting world, and these are the first product released by the company for the podcasting market. The MV7 is a podcast microphone that is also the most affordable in the Shure line, which means that it is aimed at content creators on a budget. It’s a good choice for anyone who wants a versatile podcast microphone at a more affordable price.